Get me outta here!

If I am a Software Company Owner in Indonesia

We have to admit that awareness of Indonesia people to use legal software is so low. According to data from International Data Corporation, Indonesia with China and Vietnam were known as countries with highest software piracy. The data is stated by Goh Seow Hong, the Director of Asia Software Policy of Business Software Alliance (BSA). He told again that the main factor supporting software piracy in Indonesia is no appreciation for intellectual property right. Because of the piracy, Indonesia has been lost US$ 411 million for 84% piracy rate in 2007.

Our country is still developed country, or exactly poor country. In March 2007, there are 37,17 million people that live under the poverty line. The poverty line used is Rp 166.977,00. It means there are 37,17 million people that their income in a month is under RP 166.977,00. So, it is proper if the computer need is no the primary need for majority people in Indonesia.

I don’t fully agree with the statement that we can’t get profit if we sell software in Indonesia. As a software company, we have to realize the reality in this country. It is still many poor people. It is still many people that don’t appreciate with intellectual property right. I think Indonesia still potential country to sell software. We just need to change our strategy to get more profit.

Third, we have to become creative company. We have to improve that. Our clients want special services from us, something that unique, interesting, and different from others. Example, in education sector we can offer a new learning material combining technology, pedagogy, and interesting design. Fourth, although our product is unique, we won’t sell it in expensive price. Even, they can rent the software from us. The profit is not big, but if we have many customers, the profit is still big.

I am not sure that open source business models in Indonesia will success. The simple argument is Indonesia people still think that models is not different. They still need to spend money to invite them to train. This model will be effective if the people community used to be freeware application, such as Linux, because it will create a paradigm to people. The current situation in Indonesia, freeware like Linux is still not dominant, although it shows good progressive curve. 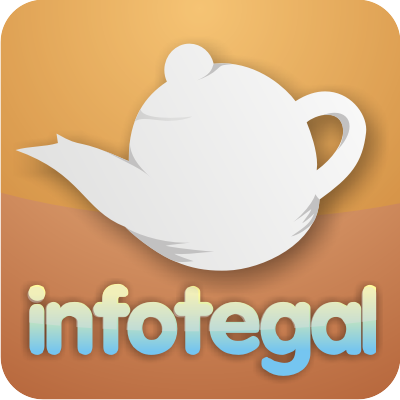